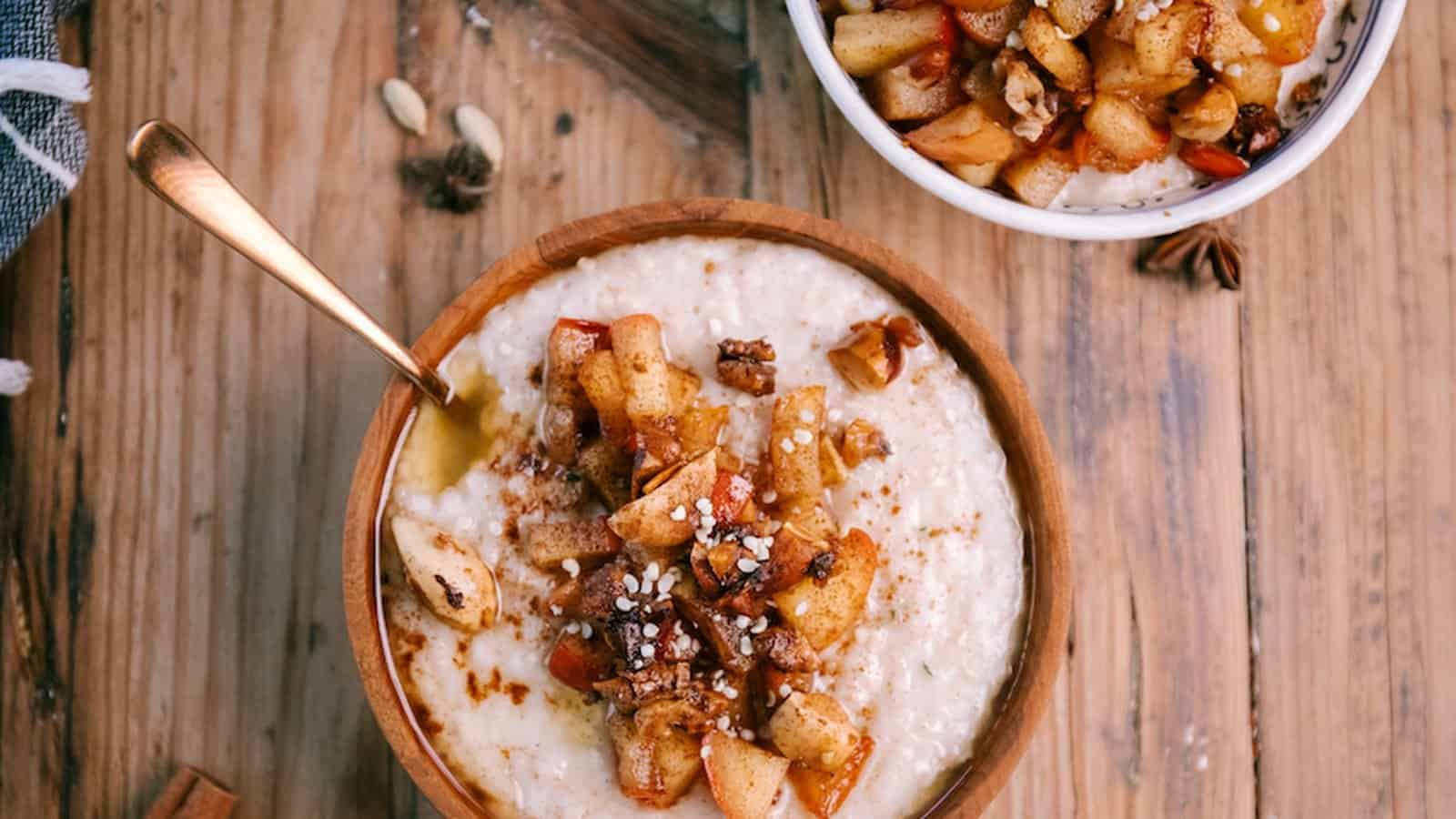 This recipe is rich and creamy, topped with caramelized cinnamon apples.
Ingredients
INSTRUCTIONS 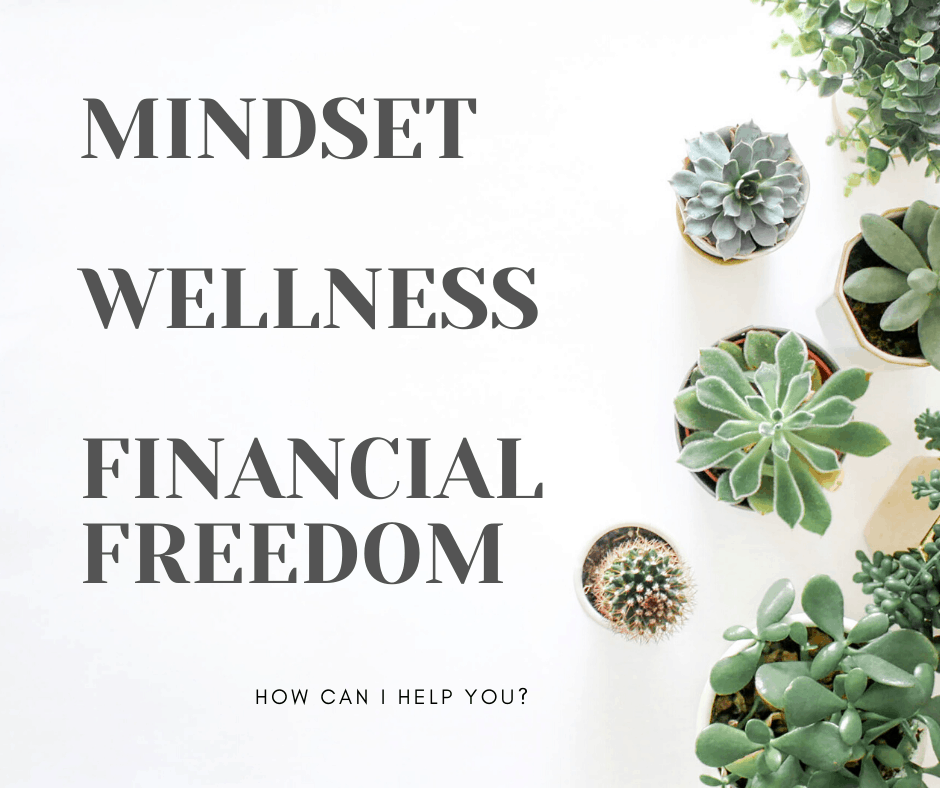 START YOUR NEW HEALTHY LIFESTYLE WITH THESE FREE RECIPES & TIPS
You'll get immediate access to simple shifts you can start today for healthier habits.

You have Successfully Subscribed!

You'll also get my weekly recipe updates, and can easily change your preferences at any time.